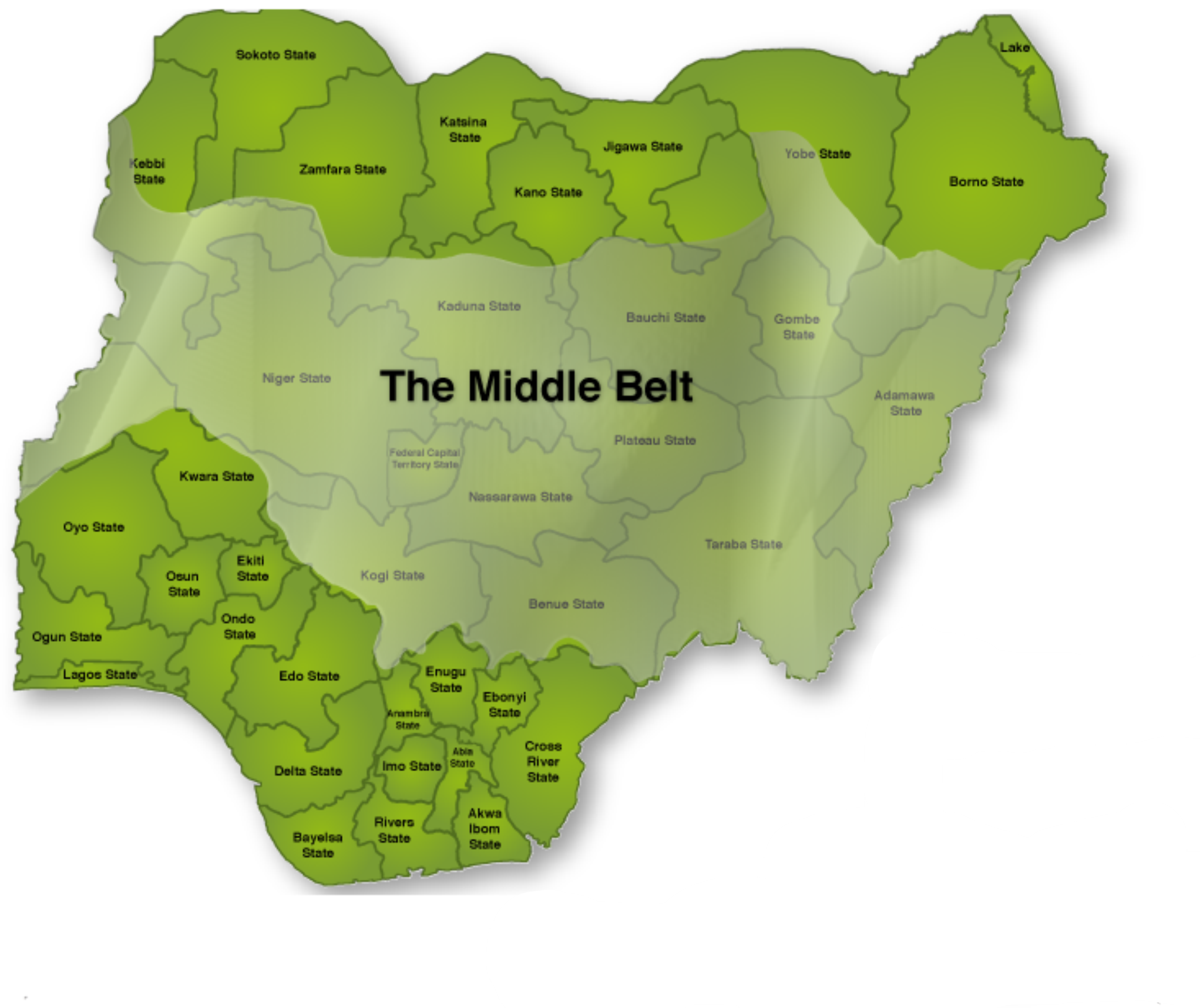 This is the background to the long-standing conflicts in the country. Furthermore, the unification by decree of the colonial governor, Lord Lugard, without their consent in 1914 was to further compound the problems. Previous hegemonic governments have all prevented an all-inclusive participatory and process-led Federal Government.

Sir Arthur Frederick Richards succeeded Sir Bernard Bourdillon in May, 1943, as the Governor of Nigeria. Richards’ attitude to the issue of Nigeria created the genesis of many later problems for the country, which we have been facing. Arthur Richards’ constitution came into effect in November 1947, and favoured the defunct Northern Nigeria. Richards, because of the secret pact he made with the Hausa/Fulani, was very much opposed to carry out radical political changes for fear they would upset the then rulers of the defunct Northern Region. About a month after his appointment, his first port of call in the country was with the Sultan of Sokoto whom he clearly regarded as a critical person for the acceptance of his plan. He wrote: “we must resist any attempt to create more regions. I now feel that any acceptance of the demand for a separate Cameroons Region might lead to a violent southern agitation for a Middle-Belt Region and, possibly, to a re-opening of Western Region Frontier dispute …”

In his book, Nigeria Political Power Imbalance: The Bane and Chain-down of Nigeria’s Progress and Development, Sir Olaniwun Ajayi wrote that, “the British clique and plot, which brought the partiality in favour of Northern Nigeria, was the evil seed whose bitter harvest was the beginning of animosity, discontent, disaffection, political instability and retrogression in Nigeria.” In a discussion between Sir Tafawa Balewa and Sharwood-Smith on 14th May, 1957, Sharwood-Smith remarked to Sir Tafawa Balewa thus: “… the key was to avoid fragmentation of the North; an undivided North was one that would be the major player in an independent Nigeria. The government must, therefore, stand firm against demand for a Middle-Belt Region …”

Unfortunately, Sir Abubakar Tafawa Balewa, who, being from the minority ethnic group himself, succumbed to the idea for reason best known to him. The colonial authorities knew that Nigeria is a heterogeneous country and, necessary, the Federal Constitution appropriate to Nigeria should be a Federal System that would have regard to the culture, language, custom and nature of each ethnic nationality.

Rita Hinden wrote thus: “the proper handling of minorities is the very foundation by which the success of a democracy may be judged. In their experience of colonial politics, there is real danger in handing power to a dominant group, who may abuse the rights of the minorities with a callous ruthlessness.” It was partly the calculated refusal by the British and defunct Northern leaders to the creation of more states to satisfy and allay the fears of the Middle-Belt ethnic nationalities that led to the collapse of the First Republic. We have always believed, and firmly too, that no amount of amendments of the 1999 Constitution will solve Nigeria’s problems. The solution to the problem is a complete new constitution to be written by the people of this country themselves.

Banji Akintoye, in his comments of Thursday, May 19, 2016, in The Nation newspaper, has written: “The only sustainable structure for the country, therefore, has to be a federal structure, and the federating units have to be, as much as possible, based on the nationalities. We see this in the Union of India, in Switzerland, and even in Britain, the country that created Nigeria.” In the words of Rita Hinden, “this study has led us steadily forward to the firm conclusion that the only finally just relationship between two nations, however strong the one and weak the other, is a relationship based on equality of status. From this, it would be easy enough to conclude that all that is necessary is to end Paternalism and secure a free agreement with representatives of the local people.”

Conscience Triumph believes that the 389 identified ethnic nationalities are the bedrock on which Nigeria is superimposed. The people of the Middle-Belt have been disenfranchised and sidelined in the country in the process of administrative rule as well as structural transformation. Besides, the ethnic nationalities, who are the landlords, are undermined by internal colonialists when determining the terms of association in the Nigerian Union

People of the Middle-Belt believe in an equitable and popularly restructured Nigeria, to be the Union of Federation that will guarantee peace, equity, justice, prosperity, good governance, consensus building harmony and unity in diversity for the people of Nigeria. They also believe that, to ensure the peoples’ ownership of the Nigerian Union is via the participatory and truly democratic governance, that is, the people in their diversity will be the driving and central force of development in all inclusive and popular nation building. The idea of a particular group harbouring the belief that their people were ‘born to rule’ and holding perpetually to Federal Power to the disadvantage of other ethnic nationalities, is threatening the unity of the country, and it will continue to be unstable.