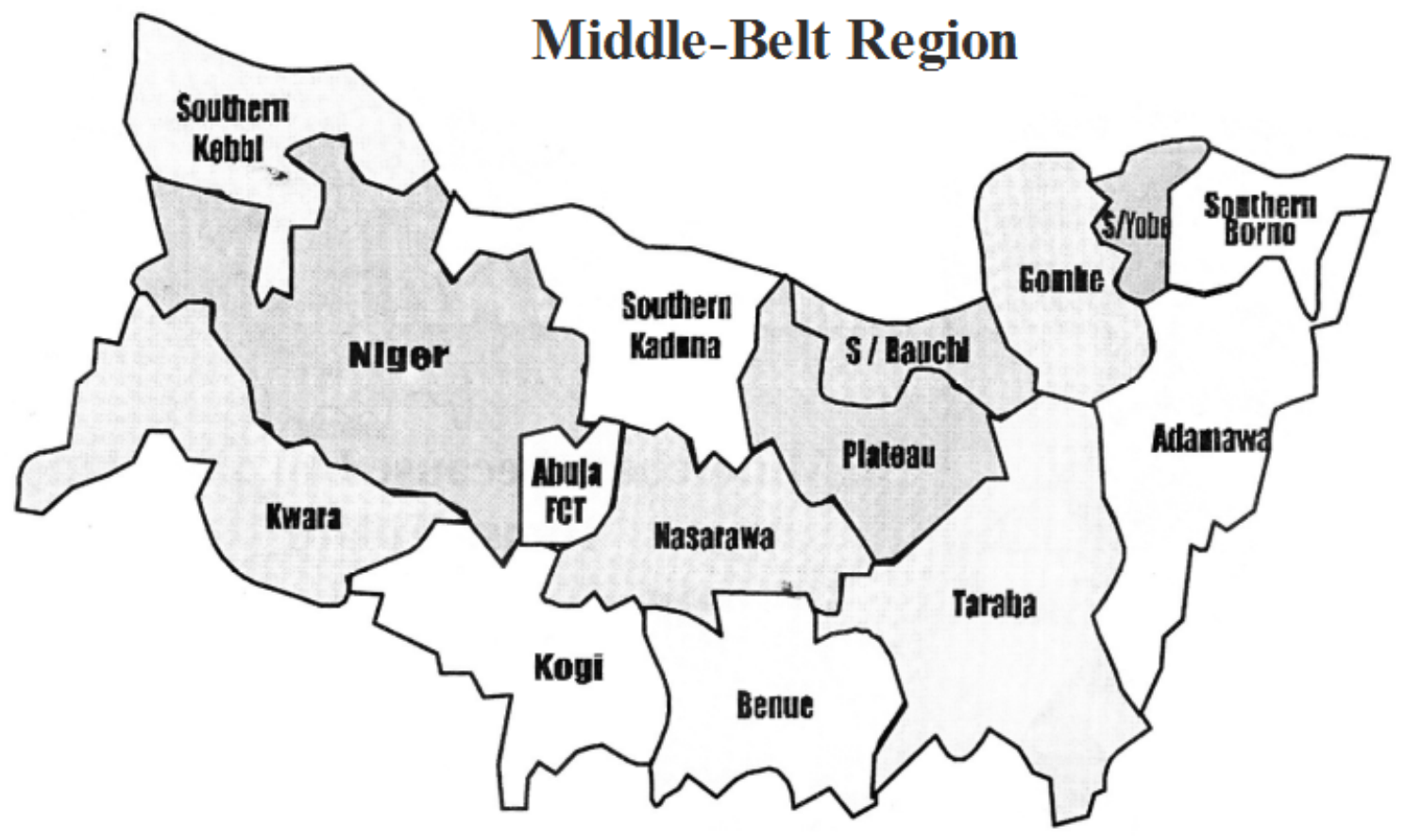 At the advent of state creation in 1967, an Interim Common Services Agency (ICSA) was established ostensibly to manage the common assets of the states of the defunct Northern Region. The Agency wound up in 1970. We should have been talking of states and zonal political structures and not the defunct North.

The governors have been using poor taxers’ money to attend the useless meetings, instead of channeling such funds to solving the problems of staff salary and other needs to better the lives of the struggling people of the Region. Having been forced to serve the Hausa/Fulani for so long a time, we have only poverty to show for it; besides, we were really not trusted.

The governors should, therefore, not be content with being “Acting,” “Assistant” and “Deputies” to Hausa/Fulani. Previously, some of the people of the Middle-Belt extraction, who were loyal to Hausa/Fulani, were made to govern and milk the people of the Region in the name of ‘unity.’ Those, who still wish to enslave others, are warned that the people have come of age, and will not continue to accept political slave-traders. The so-called “19 Northern Governors” is not helping the unity of the country; it is a political gang-up to frustrate the present federal administration.

The Buhari administration should find a way of eliminating the organization. There is no need of the organization because it is a destructive interest group that runs contrary to national interest. For the purpose of emphasis, Middle-Belt people should be reminded of the suffering, cheating and enslavement of their people over the years and, therefore, the governors are advised to desist from attending the slavish meeting.