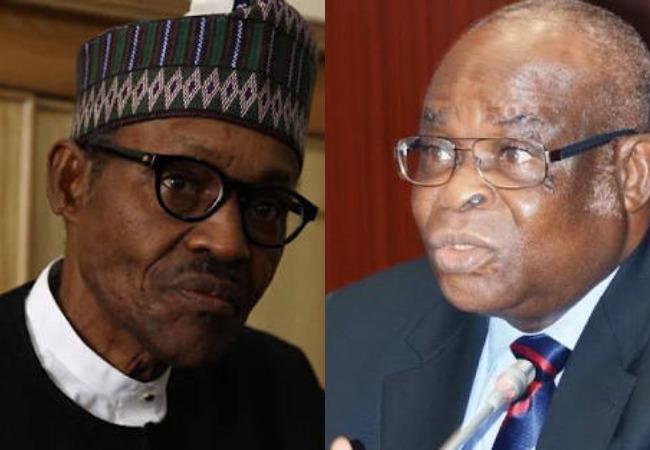 The National Christian Elders Forum (NCEF) has noted another brazen attempt of the President Buhari Administration to establish its undemocratic character and sectional purpose in Government. That President Buhari would conduct what amounts to “judicial coup” is not surprising to the NCEF; what is surprising is the apparent unwillingness of Christians, as well as that of the generality of Nigerians, to understand the core problem of this country.