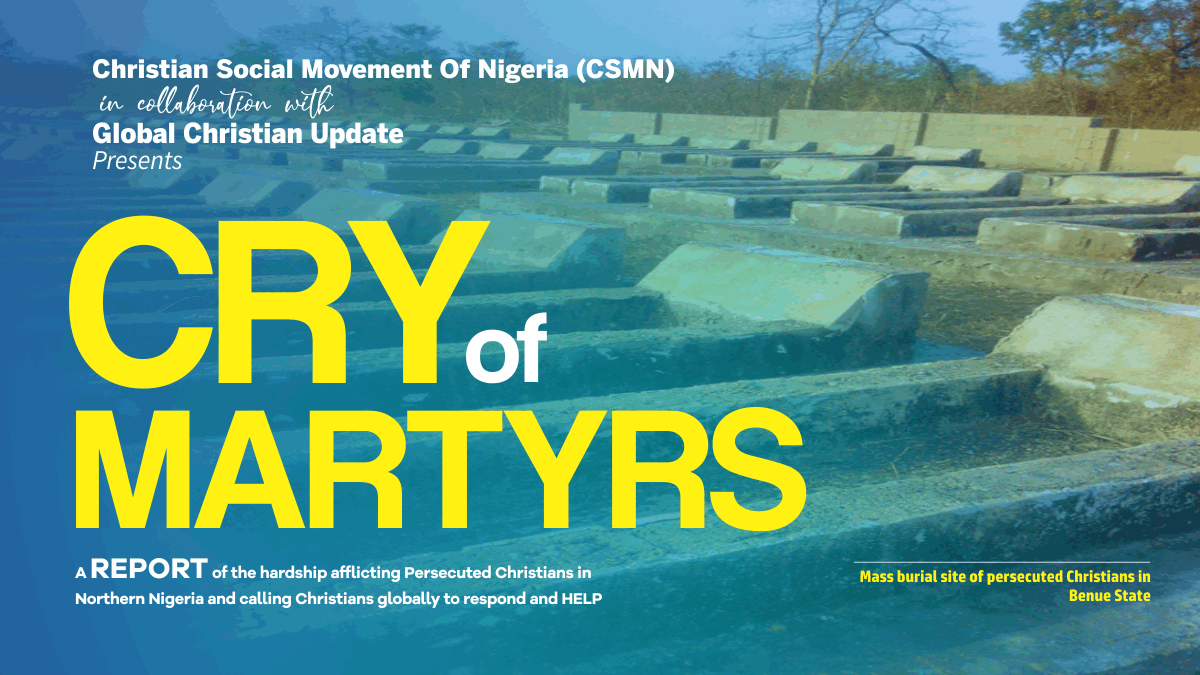 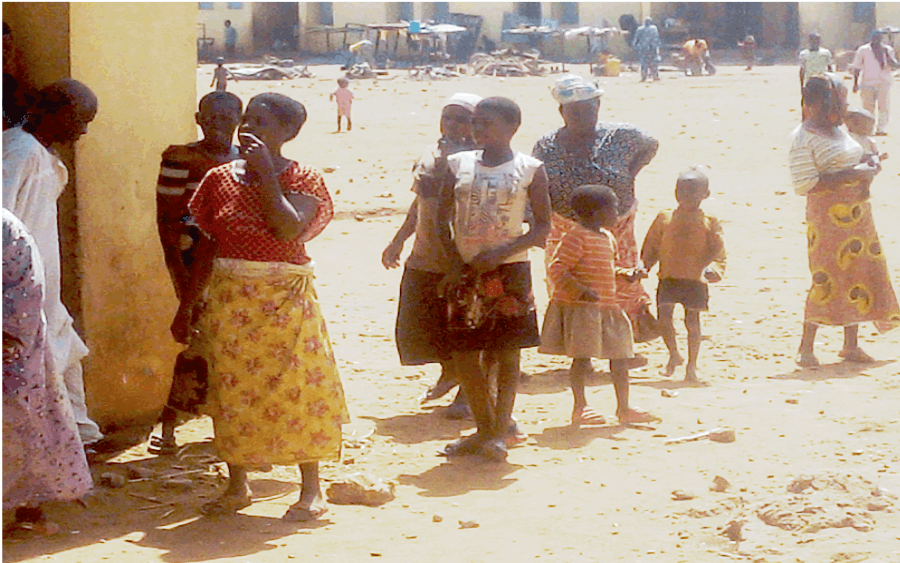 Cold Ground is the Bed at Night

The situation assessment team visited two other IDP camps. None of the surrounding villages could be accessed because they are still under the occupuation of heavily armed Fulani herdsmen.

In this camp at Gbajimba, there are 29,500 displaced Christians who have spent more than two years outside their homestead. They have been turned into refugees inside their country.

Those who ventured back home either lost their lives or had the farms they were trying to revive devastated by the Fulanis.

Consequently, they had to return to the IDP camp. The situation is deplorable as they are in dire need of food, clothes, mattresses and basic necessities of life. Most of the displaced persons complained they were tired of sleeping in the classrooms and tents. Most of them sleep on the bare ground. 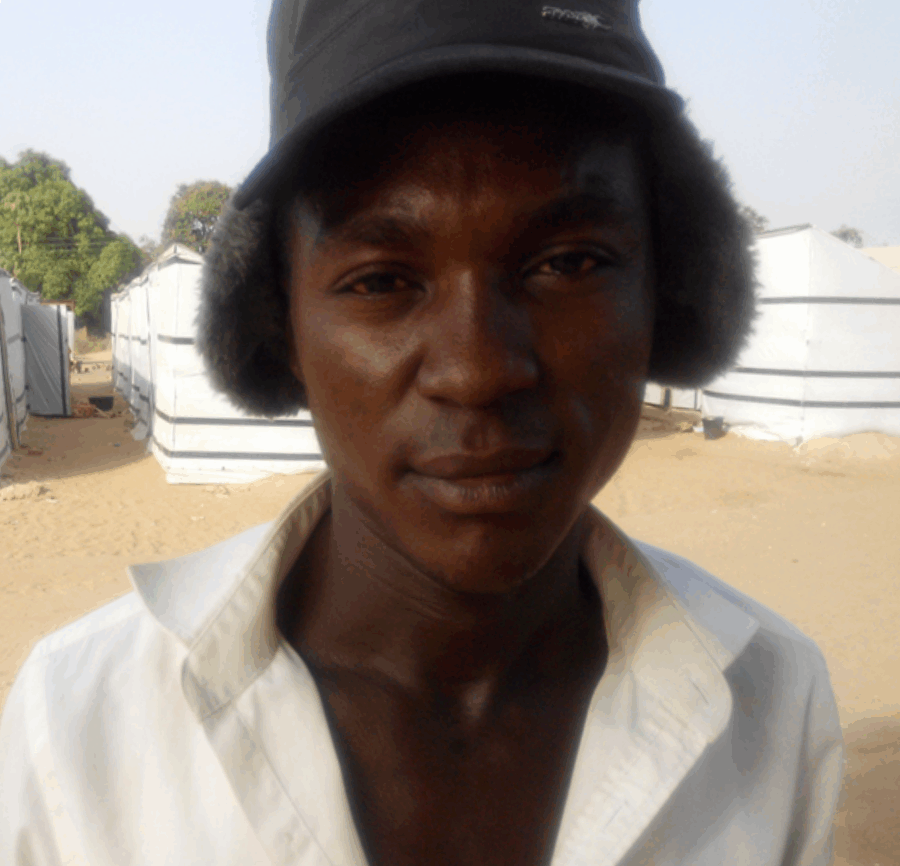 Out in the Cold

Four years after arriving at the Internally Displaced Persons (IDP) Camp, the persecuted Christian brethren are still out in the cold. On a situation assessment report from 12th—17th January, 2020, the situation of the persecuted brethren is still grim and hopeless.

In the picture is one of the affected brethren in front of the tent provided by the Benue State Emergency Management Agency (SEMA).
This has been their home in the past four years. While the effort of the Benue State Government is appreciated, the sorry state of the Christian displaced persons is an indictment on the Church.

The assessment team was crushed with sorrow at the situation on ground at the camp. Rather than improve, the situation is degenerating. The Christians complain of hunger. They are psychologically traumatized and socially degraded.

They had been driven from their homes and land because they chose to be  Christians.

IF ONE MEMBER SUFFERS…

The suffering of one member of the Church, is the suffering of the entire Church. As Christians, we cannot pretend to be unconcerned about the plight of the persecuted Church in Nigeria.

“For who maketh thee to differ from another? and what hast thou that thou didst not receive? now if thou didst receive it, why dost thou glory, as if thou hadst not received it?”  1 Cor. 4: 7

By incident of geographical location, Christians in the North are facing severe persecution. Christians in other parts of the country have divine obligation to respond to their needs.

Christian Social Movement of Nigeria (CSMN) is the socio-political arm of the Nigerian Church established in 2001 to engage social and political needs of Christians. It was established and registered by the five Blocs that make up Christianity in Nigeria.

CSMN is going to work with Christian groups to bring relief and succor to persecuted Christians in Nigeria even as it engages the political dynamics that created the imbalance of power in the country. This political engagement is ably championed by the National Christian Elders Forum (NCEF).

CSMN is calling on Christians at home and in the Diaspora to contribute MONTHLY, according to each individual’s ability for ministering support to persecuted Christians. Details of contributions and programs shall be available at  www.csmnigeria.org

Donate to Support the Persecuted Christians 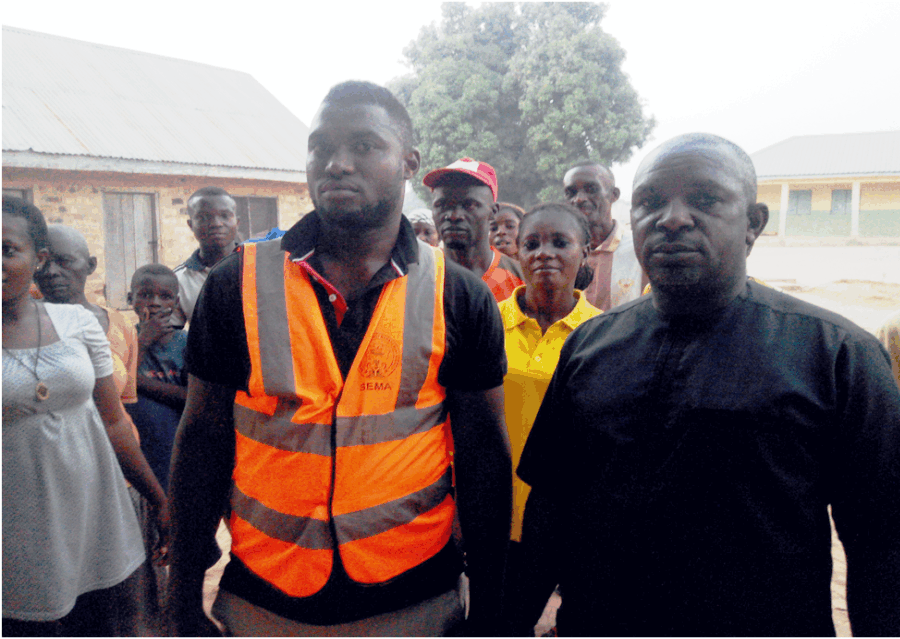 Current population in this particular camp is 36,685. They are in need of food, clothing and other basic necessities of life. This is the Local Government of a sitting Senator who used to be the Governor of Benue State. The greatest need of the people is to return to their homes in their villages and resume normal life. Their children have been out of school for four years. 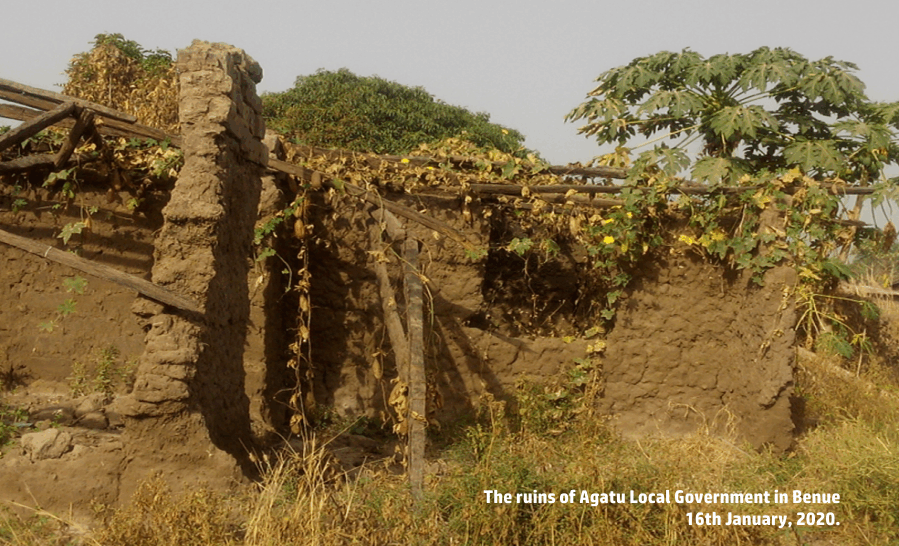 AGATU: EVEN THE IDP CAMPS ARE CLOSED!

According to current situation report by the fact finding team, there are no more open IDP camps in Agatu land. Most of the people are squatting in other villages not yet under attack. The Fulani herdmen are still destroying farms and attacking the people using guerilla warfare.

One of the pressing needs of the Agatu people is shelter as their towns are still in ruins. The possibility of re-building is remote as the Fulani herdmens have become an army of occupation. The people express readiness to defend themselves but lack the means to do so. 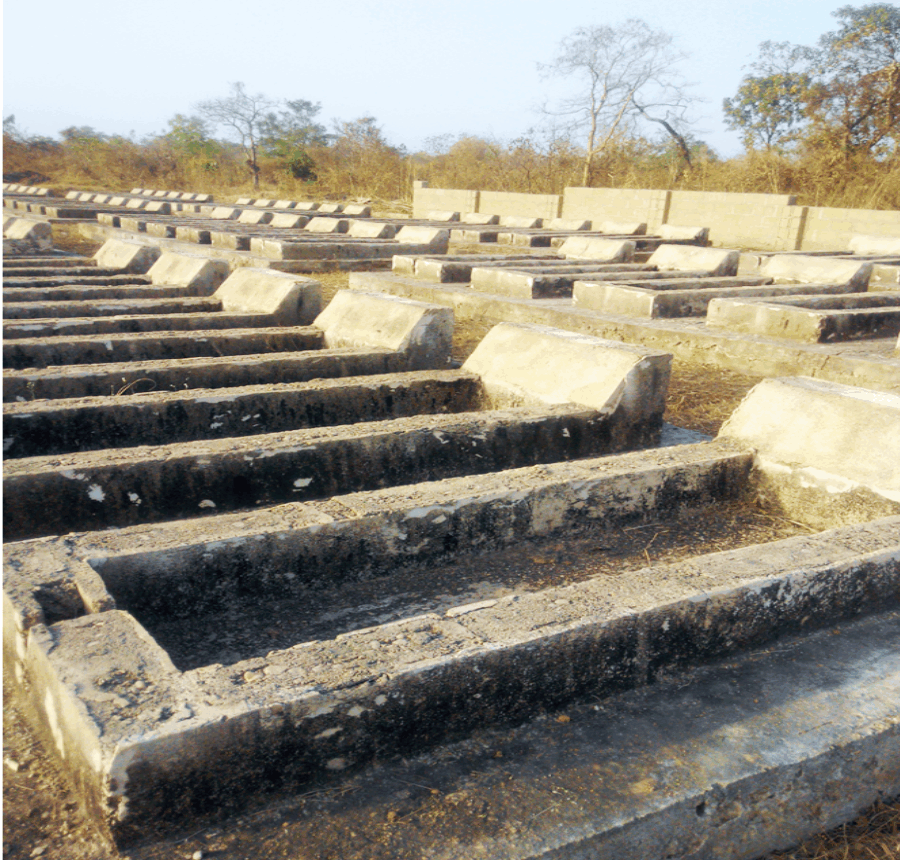 Mass burial site of the people killed in Logo and Guma Local Governments in  Benue State. Visit on the 12th January, 2020.
Other reports coming in indicate that in  Southern Kaduna, more than 20,000 people were displaced between 13th and 23rd January, 2020. In a period of 10 days, over 50 people have been abducted, including the District Heads in Chikun Local Government.

In Taraba State, thousands are still taking refuge in IDP camps. Jalingo Ardo-Kola, and Lau Local Government are worst hit. On 22nd January, 2020, a Field Representative broke down physically and emotionally on seeing the devastation persecuted Christians are going through. In the IDP camp in Jalingo, the level of hunger plaguing the  children and the sight of children scantily dressed in the cold harmattan broke his heart. He had to stop the exercise. 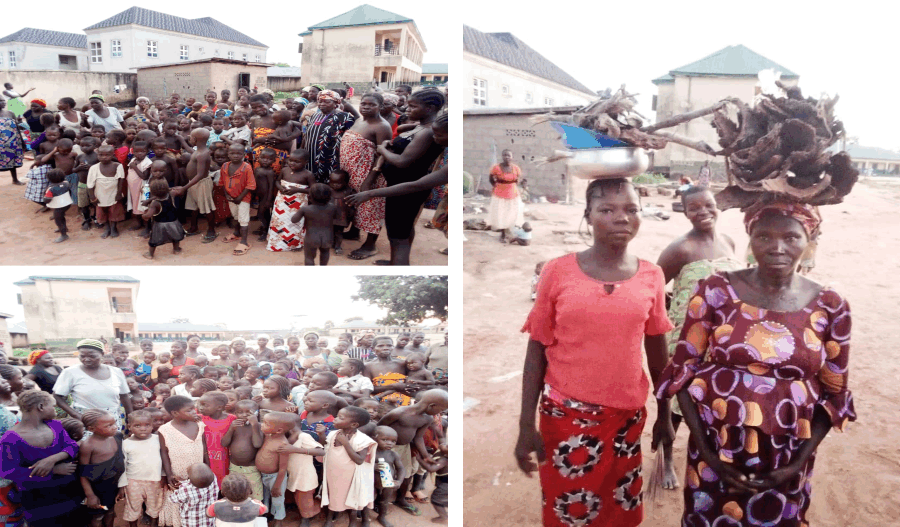 FORCED TO BEG FOR FOOD

The two women, like other displaced persons, move around Jalingo town picking anything they see for firewood while begging for food or doing whatever they find possible to get food. This puts them, and others like them in vulnerable positions. According to news report, some female IDPs were forced by need to exchanged sex for food and in the process contracted HIV.

Below are two links to news report of IDP women exchanging sex for food.
https://www.thenewsnigeria.com.ng/2016/09/28/boko-haram-idps-exchanging-sex-for-food-other-needs-report/