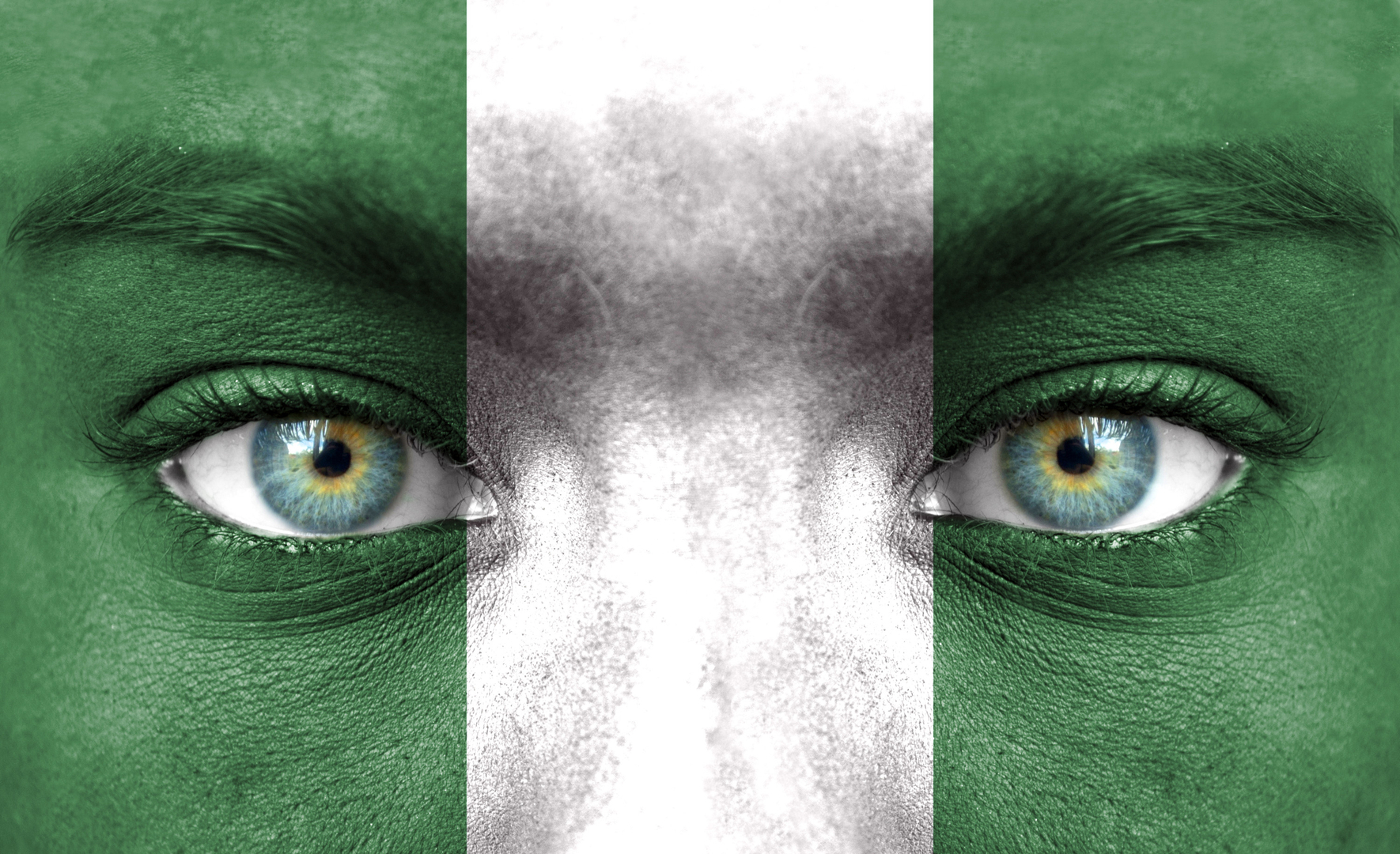 What Is The Significance Of May 29 In Nigeria’s Historical Development?

It would appear that May 29  is a milestone for the cultural domination agenda of the Fulanis in Nigeria.

*May 29, 1904 - Historically was when Othman Danfodio and his brother Abdullah Danfodio  primarily motivated by imperial desires, used Islamic religion as a tool to invade the Hausa (Habe) Kingdom. On that day Seriki Yunfa of Gobriyya (present Gusau,  Zamfara State) was beheaded by the Fulani invaders. Danfodio then started invading and appropriating the Hausa land, and establishing green flags as a token of spiritual allegiance to Sokoto which he made his spiritual capital.

*May 29, 1952 - The colonial opportunists conducted a lopsided and rigged census for the Amalgamated Protectorates called Nigeria without the socio - cultural inputs of natives, for British economic purposes. Although by then the colonial masters had perfected an agreement with the Fulanis in collaboration with the subjected Hausas.

Demographically, that was the first census in the entire world that will apply demographic superiority to dwellers of Arid desert, as against tropical coastal line dwellers.

*May 29, 1959 - The Northern region of Nigeria got approval for self rule from the conspiring British colonialists, two solid years before the West and the East got theirs. The reason was that the Fulanis had seen the spiritual power inherent in that date for their invading race.

*May 29, 1962 - State of emergency was declared in the western region  by the Fulani Tafawa Balewa regime with the British colonialist behind the scenes. It was during this period  that Chief Obafemi Awolowo was put under house arrest and was eventually jailed for felony. State of emergency declared in West was the position of the colonial masters to punish the region for pioneering the call and process towards Independence (i.e. Self Rule) from the British government.

*May 29, 1967 - This was the day the second round of ethnic cleansing of the Igbo people of South Eastern Nigeria took place as orchestrated throughout the North. Both young and old of the Igbo indigenes were eliminated and the massacre extended further to all other southerners. This event majorly culminated in the call by Lt. Col Odumegwu  Ojukwu  on all Igbos to  return to their geographical space. It eventually led to the Civil War.

*May 29,1999 - It was for the above reasons the Fulani Oligarchy imposed May 29, 1999 as the handover date to a democratically elected government through General Abdulsalaam Abubakar  the then Head of State. The imposition of same day, starting from year 2000, as Democracy Day through their agent Gen. Olusegun Obasanjo.

*May 29 has no meaning whatsoever to the real citizens of Nigeria. It only has meaning to the Fulanis because it connotes their domination, justifies their stronghold on other Nigerian Ethnic Nationalities and signals our collective sense of enslavement by Fulanis.

*May 29 was not an election day nor any nationally significant event day.

What positive significance does May 29 have for Nigeria?

RETURN TO 1ST OCTOBER. THAT IS INDEPENDENCE DAY