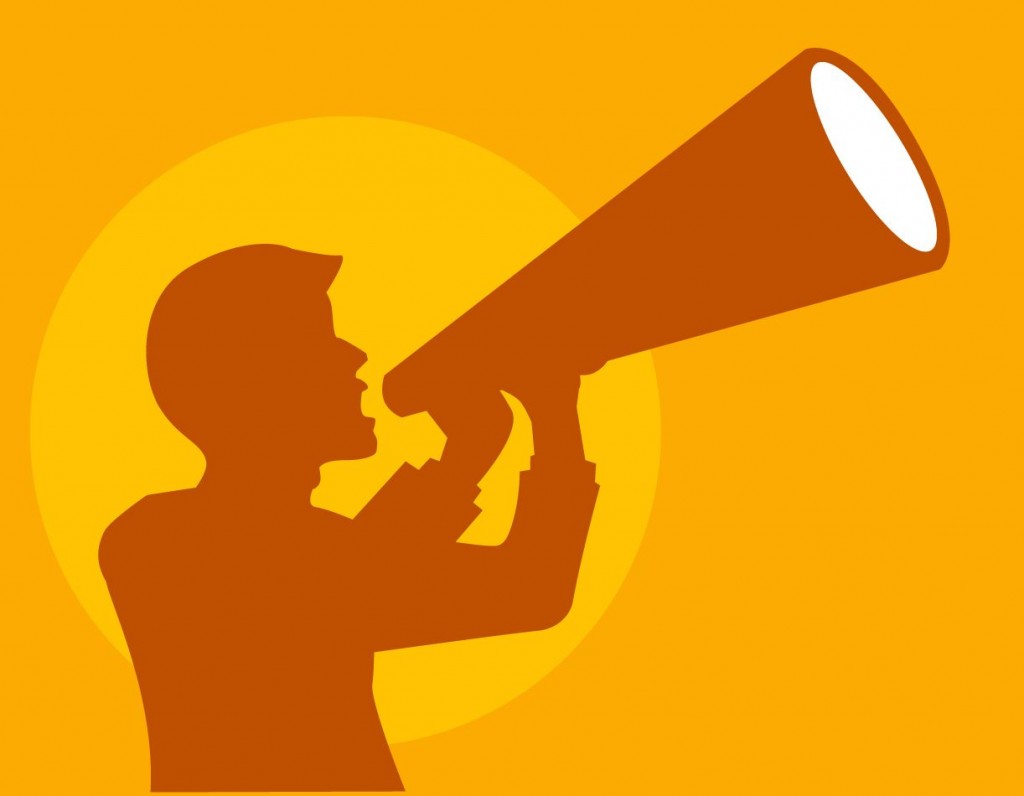 On Tuesday morning of 7th. November, 2017, an unusual impressive gathering of Christian elders and leaders in Nigeria packed full the Shepherdhill Baptist Church, Obanikoro, Lagos where they all in one accord gathered for a special event to deliberate on the challenges facing the Church in the country. After special opening prayer and the rendition of the national anthem by Christian Association of Nigeria (CAN), the CAN president  delivered the keynote speech at the gracious and  auspicious occasion. The Nigerian  Church  has been through storms over time, and especially  in recent years.

Unlike in Summit Series, Invite-only ideas conference popular with Silicon Valley bigwigs and the entrepreneurial elites,  this rare occasion was general and billed to discuss thought-provoking national issues of great concern, and so it was. A preview of the cream of attendees would attest  it was a serious ultimate gathering of believers  in an unconventional manner. Issues in the nation were cogently tabled, tackled and decisions taken on, ISLAMISATION OF NIGERIA.

Among the cream of  attendees at the meeting called by the CAN President, his eminence, Rev. Dr. Samson Olasupo Ayokunle were the General Overseer of the Redeemed Christian Church of God, Pastor Enoch Adejare Adeboye, the Presiding Bishop, Living Faith Church Worldwide, Bishop David Oyedepo, the General Overseer, The Redeemed Evangelical Mission (TREM), Archbishop Mike Okonkwo, former CAN President, Pastor Ayo Oritsejafor, CAN Vice President, Elder Prof Joseph Otubu, CAN General Secretary, Rev Dr Musa Asake, CAN Treasurer, Bishop Anthony Anyiador, Legal Adviser, Barr. Samuel Kwamku, Youth Leader, Dan Kazir and others. All the denominational leaders, CAN block leaders and other Church leaders in the country of about one thousand (1000) were all in attendance.

The Church leaders resolved among other things as follows:

1. CAN Calls on the National Assembly to compile the list of all organizations Nigeria belongs to and all the treaties signed with a view to dropping all the religious ones.

3. CAN Calls on the National Assembly to prevail on the States in the North of the country, and try to henceforth be issuing Certificate of Occupancy to the churches there to build their houses of worship.

4. That CAN Calls on the Federal Government to address the issue of breakdown of infrastructure such as roads, electricity supply, provision of adequate funding of health facilities in the nation so as to stop the untimely death of our people and medical pilgrimage abroad.

5. We call on the government to declare a state of emergency on the unemployment in the nation, and deliberately set up machineries towards provision of employment for many school graduates, who are roaming the streets or becoming a nuisance in the society through the commission of many crimes.

6. We condemn in strong terms the failure of the security agencies to stop the murderous Fulani herdsmen from their criminal activities.

7. The Nigerian Inter-religious Council which was embraced by past governments and allowed the Muslim and Christian leaders in the nation to meet together and interact towards fostering inter-religious peace has not taken place for once since this administration came on board because they said they had no money to provide logistics for it. This appears to be a dangerous decision as making room for peace is cheaper than prosecuting wars.

Therefore, the body calls upon the government of the day to put the provision of logistics for that meeting to hold as priority so that peace might prevail among different religious groups in the nation.

The forum condemns in a strong term “the government's decision to lead Nigeria into being member of Islamic Coalition Against Terrorism through executive fiat, Nigeria's participation in the International Islamic Sports Federation, Nigeria's membership of International Islamic Financial Institution of which our present Governor of the Central Bank is the chairman. Didn’t all these violate the constitution?” Earlier in his address, his eminence, Rev Ayokunle frowned at those who are accusing CAN of raising false alarm over the Islamisation agenda and quoted copiously from a communique of ‘Islam in Africa Organisation’ (IAO) of 1989 called ‘Abuja Declaration'.

According to him, “Almost all the steps to be taken to Islamize Nigeria have been completed through the subtle actions of our rulers who were and are Muslims. Our government has donated billions of naira into this Islamization Agenda. "Part of the communique are the following: To ensure only Muslims are elected to all political posts of member nations; To eradicate in all its forms and ramifications all non-Muslim religions in member nations (such religions shall include Christianity, Ahmadiyya and other tribal modes of worship unacceptable to Muslim). (the word Christianity is underlined in the declaration); To ensure the ultimate replacement of all western forms of legal and judicial systems with the sharia in all member nations before then next "Islam in Africa conference; To ensure the appointment of only Muslims into strategic national and international posts of member nations.

“The execution of this strategy can be recognised in countries like Nigeria , Ethiopia and Sudan . In Nigeria more and more provinces choose for the Sharia leading to heavy protests of Christians, oft resulting in violence and bloodshed to both sides. In Sudan the government chose in 1983 for the Sharia, in 1991 sharpened with death punishment for apostasy from Islam.”

Speaking further, Ayokunle noted “Those in government who are either Christians or Muslims or those outside it are either ignorant of the truth or are mischievous when they say that there is no plan to Islamize Nigeria. The fact that the United States of America, United Kingdom,  France and South Africa had adopted Sukkuk or any other Islamic financial system does not change our position that our government does not have the right to be implementing the Islamisation Agenda of IAO quoted above because our constitution does not permit them to do so in a society with plural religion like ours. “Much more, the Western Societies above that had adopted Islamic Financial System in question were the same that adopted homosexuality. Does it mean that it was because homosexuality was the right thing that they adopted it?”

CAN President explained that the meeting was not called to antagonise the Muslims in the country and the government but to create awareness of the dangers around.  “Let me state in the same vein  that this meeting is not called to incite anyone against our Muslim brothers and sisters neither is it intended to mean an opposition to the government of the day. It is rather to call us to awareness of the dangers around us and to call the attention of those in power in this nation as I said before to their actions that are unconstitutional and suggest preference for one religion at the expense of the others. “For us to continue to do pilgrimage together as a nation, there must be justice, fairplay and mutual respect for all irrespective of religion, ethnic group or political affiliation, otherwise, things may fall apart.”

The Vice President, Prof. Yemi Osinbajo was represented by the Villa Chaplin, Pastor Seyi Malomo. All the denominational leaders, block leaders and other church leaders in the country of about 1000 were in attendance. This resolution is documented as written and signed by pastor Adebayo Oladeji, Special Assistant (Media & Communications) to CAN President.

CAN had invited all Christian leaders to a stakeholders meeting on November 7th in Lagos. ‘Our collective destiny as Nigerian Christians is at stake Urgent matters that affect Nigerian Christians would be discussed. Invite others and try to be there”- This was the clarion call, because, there comes a time in the life of a man and a group when one or they need to take decisions, speak out and speak loud and must also be heard at all cost in the appropriate quarters.

Long live the federal republic of Nigeria as we settle  differences, harmonise and restructure the nation!