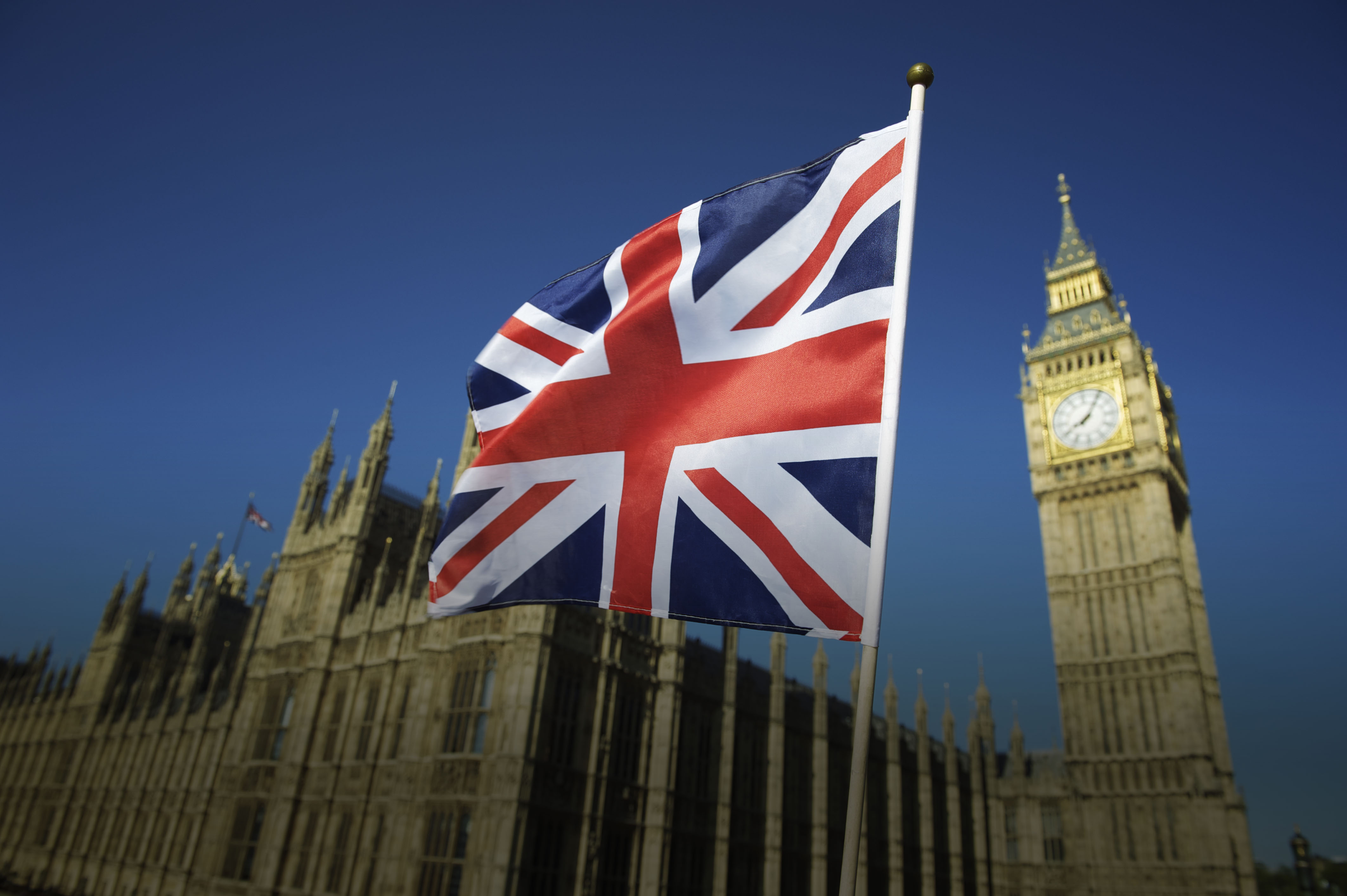 The National Christian Elders Forum (NCEF) met with the British High Commissioner, Mr. Paul Arkwright, on Wednesday 2nd May, 2018 in Abuja to solicit the support and intervention of the British Government for the setting up of Truth, Peace, and Reconciliation Commission in Nigeria.

The Christian Elders are persuaded that in order to bring healing, forgiveness and reconciliation to Nigeria, there must be Truth and Reconciliation Commission that would enable all aggrieved persons/groups express their grievances and seek redress for all acts of injustice.

The NCEF also demanded the payment of compensation to individuals and groups that have been affected in the wave of Islamic insurgencies in Nigeria.

While not making any commitment, the British High Commissioner agreed that the idea of Truth and Reconciliation Commission was a good one to promote peace and reconciliation in the country.

The Christian Elders also used the opportunity to seek the intervention of the British Government to secure the release of Leah Sharibu as well as the remaining Chibok girls still in the captivity of Boko Haram.

Below is the Executive Summary of the issues raised by the NCEF during the meeting.

Thank you and God bless you.