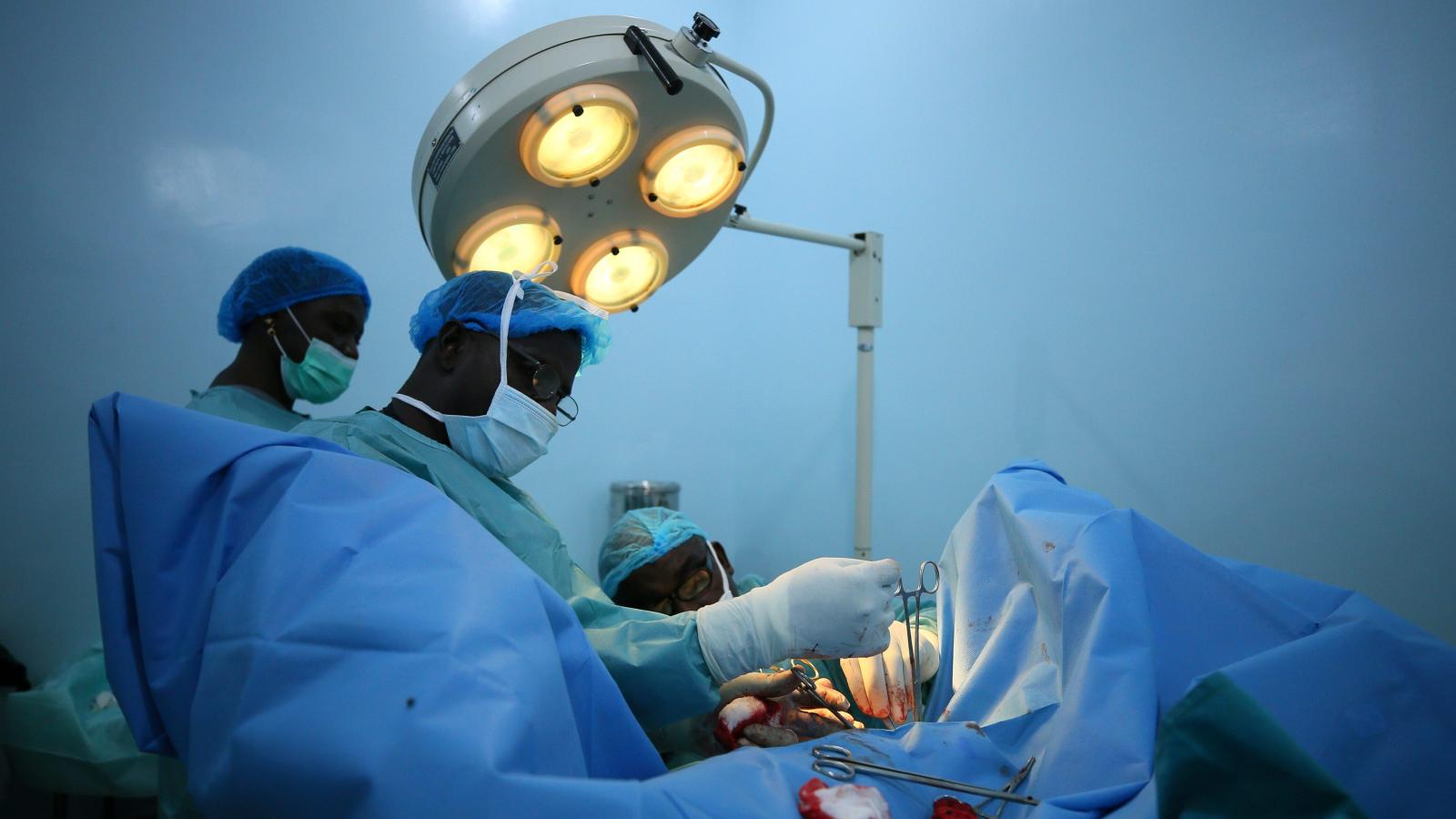 According to a report in public domain, "Nigerian has 80,000 registered Doctors. More than 50,000 are practicing abroad." Out of the remaining 30,000 doctors, "92% are considering finding a job abroad" while "70% ... are making plans to leave for foreign lands and are taking exams to that effect."

I am inclined to conclude that professionals, particularly the doctors, are deliberately being  frustrated to flee Nigeria. This notion is reinforced by the recent news that procurement in the Ministry of Health must pass through Ministry of Agriculture.

Any sensible mind would ask the motive behind such sinister agenda?
After years of living in denial, Nigerian elites now agree there is an Islamic and Fulanization agenda in Nigeria. Interestingly, the Government of Buhari also agrees there is Islamic Agenda but holds the Shiites responsible for driving it. A case of the kettle calling the pot black! Or, giving a dog a bad name to hang it. Both apply because Sunnis and Shiites were both driving it until they fell apart.

These aforementioned agendas would however be part of a process of which the goal is Arabization. Let us not forget the facts of history so that we do not repeat the mistakes of the past. The Arabs have a mindset that Black African is a slave. In fact the Arabic word for "slave" and "black African" is the same: "abeed". Late Osama Bin Laden said in an interview, "this is why when an Arab looks at a black African, what he sees is a slave."
The OIC strategy meeting in London in 1983 confirms that Arabs have a sinister Agenda for Africa.

The history of African countries like Sudan, Egypt, Libya, and other North African countries should alert us that Islamization does not stop at religious conversion but extends to political domination and ultimately racial displacement by Arabs.  Currently Nigeria is witnessing political domination, the next step to racial displacement. Under the circumstances, all indigenous ethnic nationalities, Christian, Muslim, Traditionalist and atheist are facing the same threat in Nigeria: the threat of racial displacement. This is exactly what happened to the Nubians in Egypt. Right now, the professionals, who could resist are being frustrated to flee Nigeria.

The solution is not for the doctors or any professional to flee the country. The solution is to organize to take the country back from 21st century colonialists. It is unfortunate, but it is the nature of most blackmen to run away from responsibility. The average blackman has this debilitating mindset that if he has a problem, only a white man can solve it. Check Africa: if you see anything good being done, in almost all cases, a white man is involved.

When Nigerians waited for America and Europe to solve the country's political and economic problems and they did not do it, those who had the means relocated to America and Europe. It does not occur to them that they can solve the problem. This debilitating mindset has to be corrected. We can solve our problems. We can do it.

The solution is to organize and promote Democracy for the Common Good of all the citizens. We must promote government of majority over the minority. Right now, Nigeria is ruled by minority over the majority.

We have a platform to harmonize in Christian Social Movement of Nigeria but Nigerians, particularly the Christians, are not supporting. There are people in the country willing to promote Democracy and ensure good governance but rather than support, professionals and elites are scheming how to run away.

If you are burdened and concerned about the situation in Nigeria support CSMN and share this information.