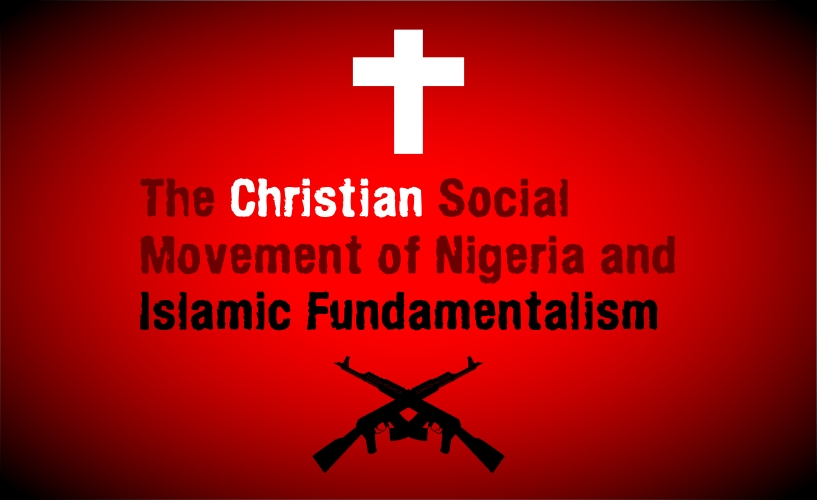 1. Introduction The amalgamation of 1914 meant at that time, different things to different people. To the ordinary Nigerian, white rule was preferred to rule by traditional institutions. To the few educated Nigerians and they were very few at the time except in Lagos with a inumber of professionals; they saw amalgamation as opportunity to aspire to the whiteman’s positions. The educated standard six holders looked forward then, to be employed as artisans, clerks, police officers, prison warders etc.