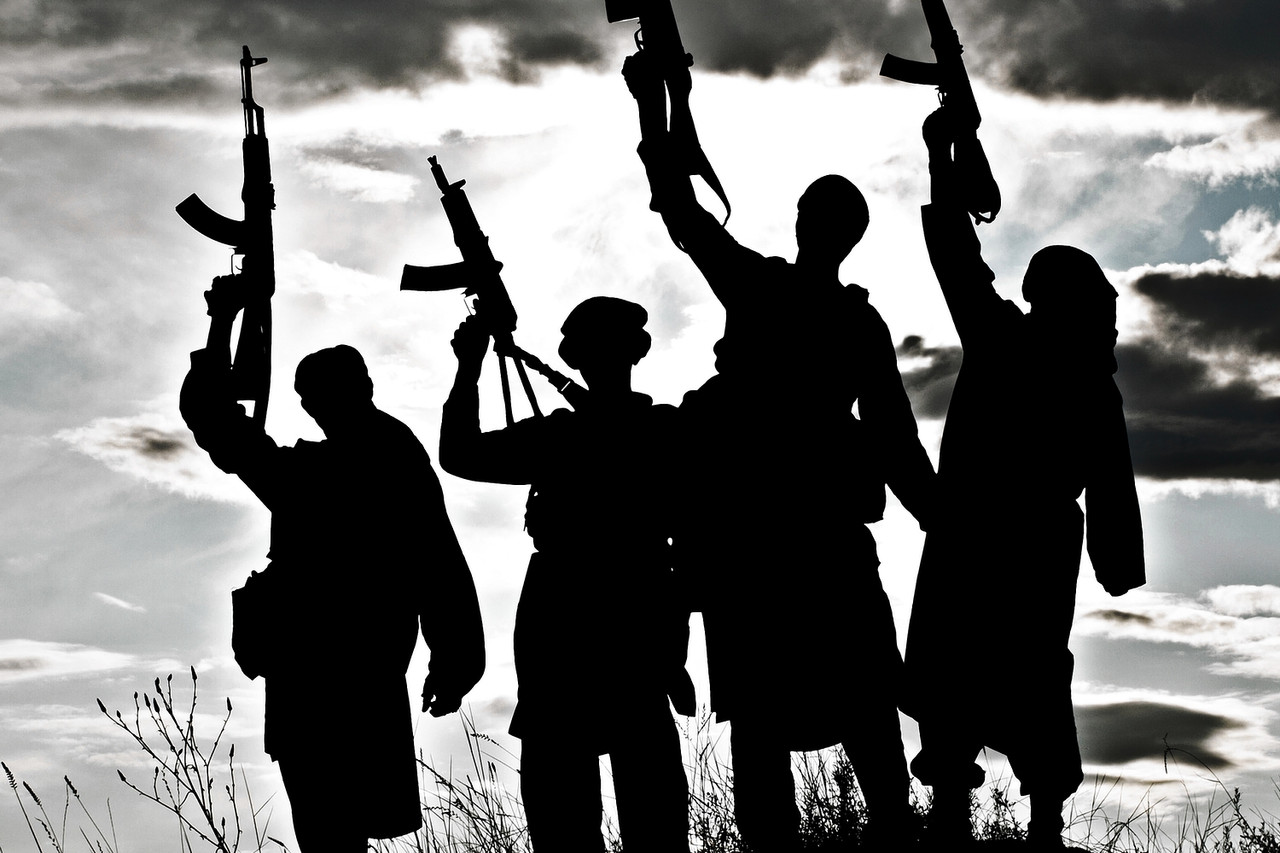 Islam is the world’s second largest religion and its fastest growing. There are between 1.3 and 1.5 billion Muslims in the world today, roughly a fifth of the world’s population, spread over more than seventy countries. The strength of Islam is concentrated geographically in Asia and Africa; it is estimated, for example, that over half of the population of Africa will soon be Muslim. However, it has also spread into Europe and elsewhere. Islam is certainly not, and never has been, just a ‘religion’.

Rather, it is a complete way of life, with instructions on moral, political and economic behavior for individuals and nations alike. The ‘way of Islam’ is based on the teachings of the Prophet Mohammed (ca. AD 570-632), as revealed in the Koran, which is regarded by all Muslims as the revealed word of Allah, and the Sunnah, or ‘beaten path’, the traditional customs observed by devout Muslims and said to be based on the Prophet’s own life. There are two principal sects within Islam, which developed within fifty years of Mohammed’s death in AD 632. The Sunni sect represents the majority of Muslims, while the Shia or Shi’ite sect (sometimes called Shi’ism) contains just over one tenth of Muslims, concentrated in Iran and Iraq.

Fundamentalism in Islam does not mean a belief in the literal truth of the Koran, for this is accepted by all Muslims, and in that sense all Muslims are fundamentalists. Instead, it means an intense and militant faith in Islamic beliefs as the overriding principles of social life and politics, as well as of personal morality Islamic fundamentalists wish to establish the primacy of religion over politics. In practice, this means the founding of an ‘Islamic state’, a theocracy ruled by spiritual rather than temporal authority, and applying the Sharia. The Sharia lays down a code for legal and righteous behavior, including a system of punishment for most crimes as well as rules of personal conduct for both men and women.

Although the revival of Islamic fundamentalism can be traced back to the 1920s, and particularly the founding of the Muslim Brotherhood in Egypt in 1928, its most significant development came in 1979 with the popular revolution that brought Ayatollah Khomeini to power and led to Iran declaring itself an ‘Islamic Republic’. Since then, Islamists have seized power, usually temporarily, in states such as Sudan, Pakistan, Afghanistan and Somalia. A range of new ‘Jihadi’ groups have also emerged since the 1990s – the most important of which has been al-Qaeda, led by Osama bin Laden (see p. 302) – which have given expression to a particularly militant form of fundamentalism. For these groups, commitment to Islam takes the form of a jihad carried out in particular against the USA and Israel (the ‘Jewish-Christian crusaders’) and for the removal of western influences from the Arab world in general and from Saudi Arabia in particular. However, different explanations have been advanced for the strengthening of Islamic fundamentalism in the modern world. Three broad interpretations can be identified.

First, in line with the ‘clash of civilizations’ thesis, the source of this military has been seen to lie within Islam itself. Such a view implies that there is a basic incompatibility between Islamic values and those of the liberal-democratic West. From this perspective, Islam is inherently totalitarian, in that the goal of constructing an Islamic state based on Sharia law is starkly anti-pluralist and irreconcilable with the notion of a public/private divide. In other words, what US neocon theorists have called “Islamo-fascism’ is not a perversion of Islam, but a realization of certain of its core beliefs. However, such a view of Islam seriously misrepresents Islam’s central tenets. According to the Prophet Mohammed, for instance the ‘greater jihad’ is not a political struggle against the infidel, but an inner struggle: the struggle to become a better person through moral and spiritual discipline. Moreover, such thinking ignores the extent to which Islam has not only drawn on western ideas, including the philosophy of Aristotle, but has also had a significant impact on western, and particularly European, art and culture.

Second, resurgent Islamic fundamentalism has been portrayed as a specific response to a particular historical circumstance. Bernard Lewis (2004), for example, argued that the Muslim world is in crisis largely because of the decline and stagnation of the Middle East and the sense of humiliation that has therefore gripped the Islamic, and more specifically Arab, worlds. This decline stems from the collapse of the once-powerful Ottoman Empire and its carve-up by Britain and France after World War 1, as well as the sense of humiliation and powerlessness that has been engendered by the protracted Arab-Israeli conflict. Furthermore, the end of colonialism in the post-1945 period brought little benefit to the Arab world, both because Middle Eastern regimes tended to be inefficient and corrupt and because formal colonialism was succeeded by neocolonialism, particularly as US influence in the region expanded. In this light, Islamic fundamentalism can be viewed more as a political rather than a cultural phenomenon, breeding from resentment against both ‘un-Islamic’ or apostate leaders (the ‘enemy within’) and the USA (the ‘enemy without). The final historical factor that explains the rise of Islamic fundamentalism is the failure of two western ideas: socialism and secular Arab nationalism. During the 1950s and 1960s, fundamentalism remained on the fringe of Arab politics while Arab leaders looked either to the West, or, after the rise of Gamal Nasser in Egypt, supported some form of Arab socialism. However, the failure of Arab socialism in Egypt and elsewhere to create prosperous and just societies meant that, from the 1970s onwards, fundamentalist ideas and creeds attracted growing support from amongst the young and the politically committed.

Third, Islamic fundamentalism has been interpreted as a manifestation of a much broader and, arguably, deeper ideological tendency: anti-westernism. Paul Berman (2003), for example, placed militant Islamism within the context of the totalitarian movements that emerged from the apparent failure of liberal society in the aftermath of World War 1. The significance of World War 1 was that it exploded the optimistic belief in progress and the advance of reason, fueling support for darker anti-liberal movements. In this light, political Islam shares much in common with fascism and communism, in that each of them promises to rid society of corruption and immorality and to make society anew as a ‘single blocklike structure, solid and eternal’. Buruma and Margalit (2004) placed Islamic fundamentalism within a larger context of ‘Occidentalism’, a rejection of the cultural and political inheritance of the West, particularly as shaped by the Reformation and the Enlightenment. From this perspective, western society is characterized by individualism, secularism and relativism; it is a mechanical civilization organized around greed and materialism. Occidentalism, or anti-westernalism, in contrast, offers the prospect of organic unity, moral certainty and politico-spiritual renewal. Such ideas were first developed in the writings of counter-Enlightenment thinkers in Germany in the early nineteenth century, and they helped to fuel European fascism and Japanese imperialism in the interwar period. However, in the modern world they are most clearly articulated through the ideas of political Islam.