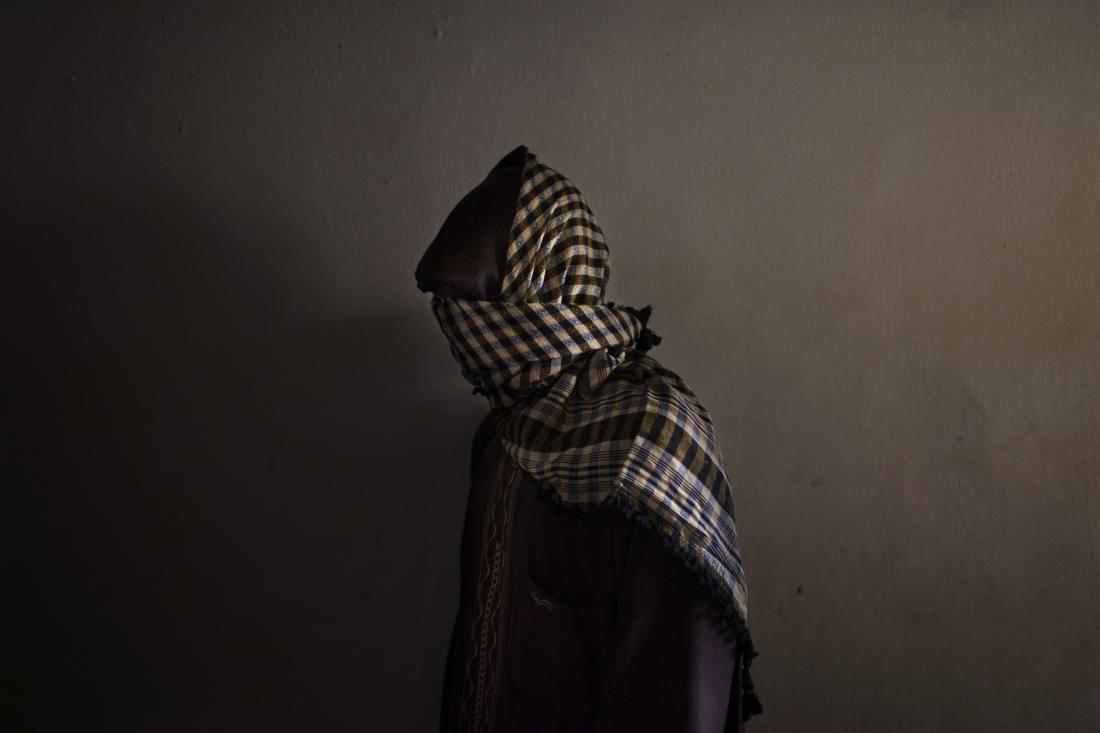 Since the inauguration of the National Christian Elders Forum (NCEF) we have learnt a lot about the history of Nigeria, and from our research we are of the firm belief that an Islamic Jihad has been taking place since 1975 when General Yakubu Gowon was overthrown. It is the desire of the NCEF that this Jihad should stop. And, for this to happen all barriers erected by the British and the Islamists, should be pulled down and bridges built in their places.

In the paper titled “Weapons Win Jihads But It Takes Ideas to Win the Peace” prepared by the NCEF, we request that copies off this paper be circulated to the five Church Blocs, with a request that they enrich the document, by including Biblical and Christian quotations appropriate in the circumstances and to provide additional facts and ideas, to terminate the on-going Jihad and for all Nigerian Christians, Muslims, and Animists to win the peace for Nigeria.

There are however other issues concerning Christians in Nigeria that are not in the write up but need to be addressed by the Nigerian Church. 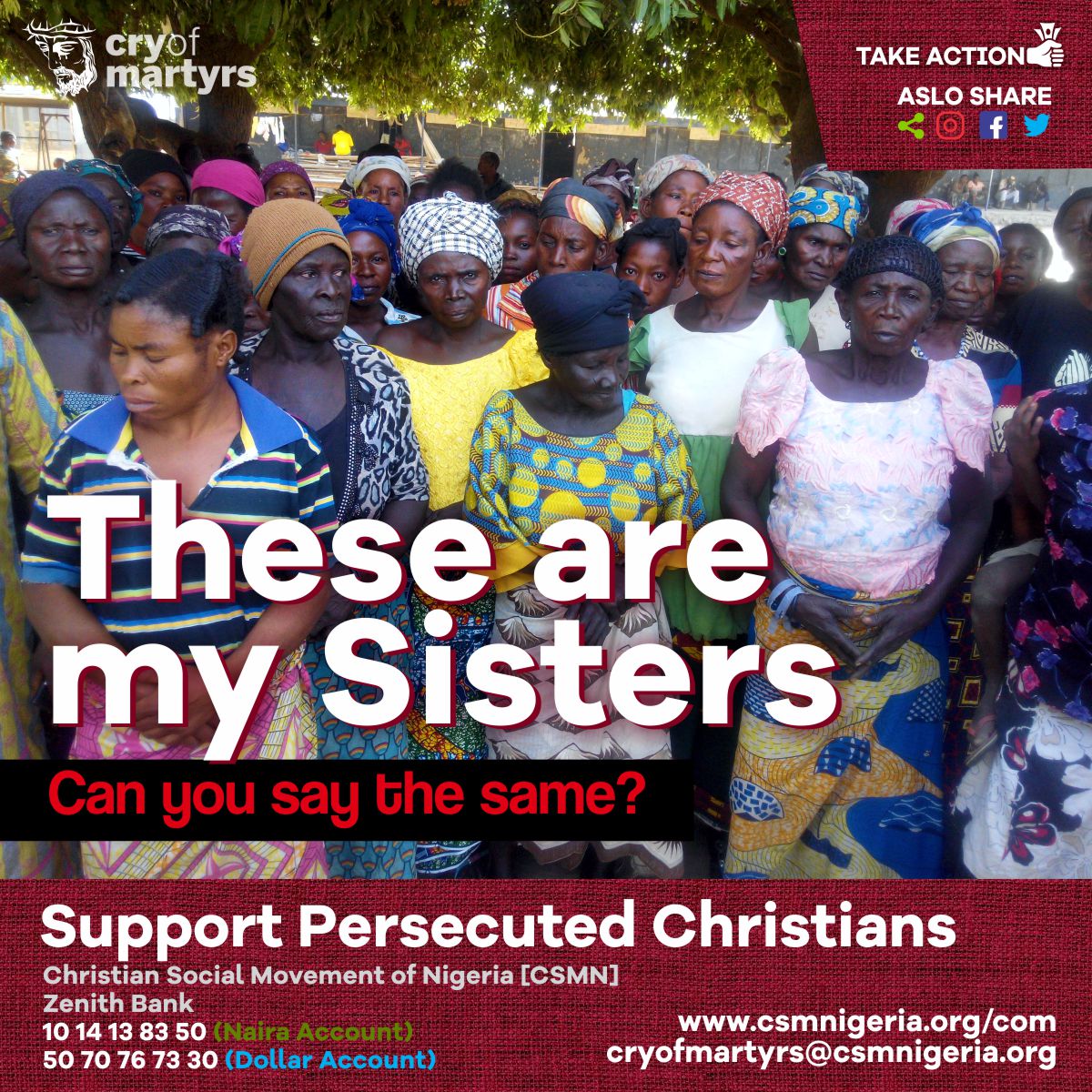