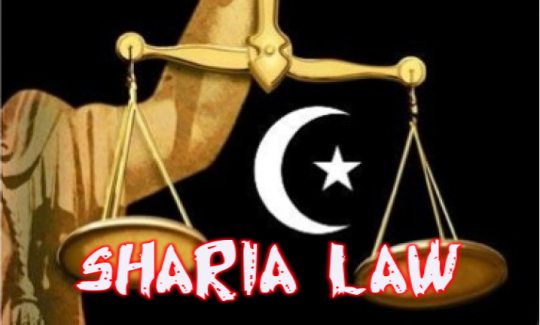 PRESIDENT OF THE FEDERAL REPUBLIC OF NIGERIA AND FOUR OTHERS:

We were informed in Court today 19th of October, 2016 by the presiding learned Judge of the Federal High Court 1, Asaba in Suit No. FHC/ASB/11/CS/2016––Dr Nwankwo Tony Nwaezeigwe vs. President of the Federal Republic of Nigeria and Four Others, that he could no longer be in charge of the matter. His decision as we were informed was that all the defendants in the case are resident outside Asaba. Consequently, the matter was transferred to Abuja for Hearing at a date to be announced later by the yet to be assigned learned Judge.

It should be noted that this transfer is coming on the heels of the decision of two renowned legal luminaries–– Prof Ben Nwabueze, SAN and Mr. Solomon Asemota, SAN to take over the case as Chief Counsels for the Plaintiff. Prof. Nwabueze in addition is to join as a co-Plaintiff on behalf of the Christian Social Movement of Nigeria (CSMN). This was contained in a letter addressed to the Registrar of the Federal High Court, Asaba Mr. Solomon Asemota, SAN dated October 17, 2016 requesting for adjournment before the Judge’s decision to hands off the case.

"I was in Court on September 29, 2016 as Leading Counsel for the Plaintiff only to be informed that the Court was not sitting and that the matter had been adjourned by the learned Judge to October 19, 2016.  On Monday, October 10, 2016 I was informed by my learned Brother in Silk Professor Nwabueze SAN that he has been briefed by the Christian Social Movement of Nigeria (CSMN) to join as co-Plaintiff, Professor Nwabueze as the most Senior Lawyer becomes the leader for the Plaintiff’s legal team. He has asked me to write for an adjournment to enable the Plaintiff’s team of lawyers study the case, which is not only complex but has a mixture of ideology and Constitutional Law. The legal team also needs time to consider other options including State Government as a party which inevitably will affect this court’s jurisdiction. Please bring this to the notice of the Honorable Judge and our gratitude for his kind consideration.

This is the present state of our struggles to extricate our dear nation from the shackles of Islamic neo-colonialism and return to the practical ideals of secularism which foster inter-faith harmony and shared national values.
Meanwhile Mr. Kelechi Nnadi formerly the leading Counsel for the Plaintiff has been de-briefed. A formal letter conveying this decision dated October 6, 2016 has been made available to him and other appropriate authorities. This is sequel to his inability to disentangle himself from allegations of collusion with security agencies to get the Plaintiff arrested both in his office and the Court premises in other to stifle the case. It should be noted that the plaintiff had on several occasions escaped arrests from security agencies before this time whose manner of operations did not prove Mr. Nnadi’s ignorance of the plan.
As we move forward to the next stage of our struggles, we invite every lover of the unity of this nation based on freedom of worship without discriminations to join us in this most civilized manner and approach. 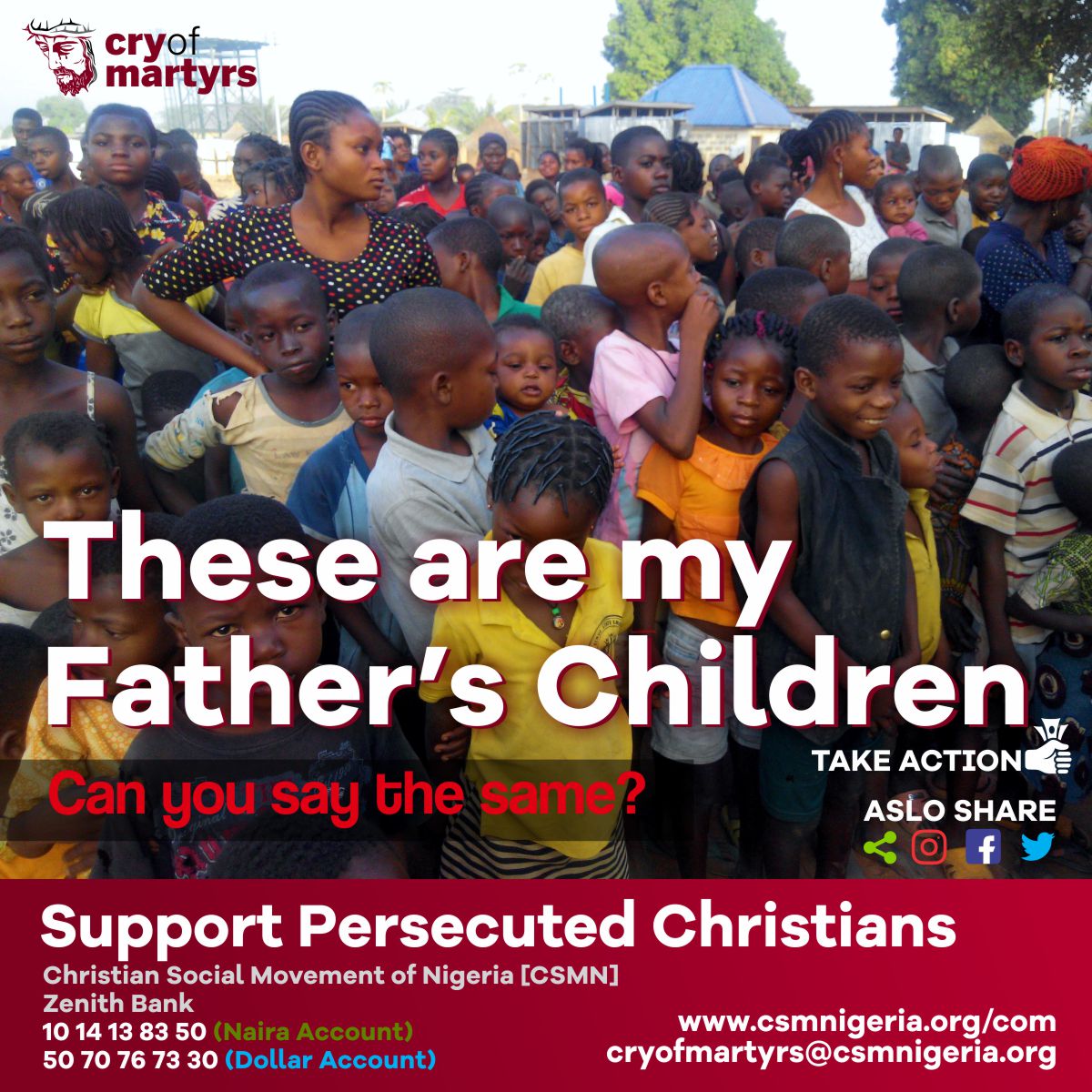