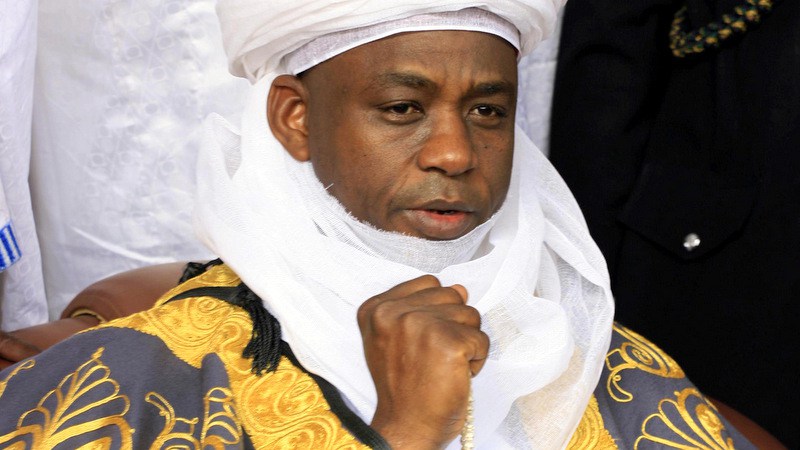 Details
04 Jan 2018
by Advocates for Freedom and Democracy

Our attention is drawn to the statement credited to his Eminence, Alhaji Sa’ad Abubakar, President Nigerian Supreme Council of Islamic Affairs (NSCIA) on the alleged harassment of Muslims adorning Hijab. We call upon the government of Sokoto, under whose authority the Sultan is, the Federal Government that has the responsibility for national security to call the Sultan to order. We equally call on the Diplomatic Community, International and Civil Society Organizations and advocates of social harmony, peace and security to know the direction to look and who to hold responsible, in case of any upsurge in violence or unrest. This is against the backdrop of past experiences with sectarian crises in the North, Boko Haram insurgency and Herdsmen terrorism. They were accentuated by this kind of unpatriotic, divisive and strife-inducive rhetoric to which the Sultan of Sokoto has been given in recent times. The Nigerian people are called upon to be mindful of the implications of such rhetoric.

It is to be recalled that in 2014 when the Nigerian Army confronted some terrorist herdsmen in a hideout in Southern Kaduna, the Sultan raised an alarm to the effect that; “The Nigerian Army is killing Muslims”. In deference to the Sultan and in order to avoid sectarian conflict, the Nigerian Army was thereby restrained. Under his leadership similar sentiments were expressed against the military and the Federal government in the assault against Boko Haram insurgents. The Sultan’s recent inciting statement in the wake of ethnic conflict in Taraba State involving the Sultan’s Fulani kinsmen, was followed by genocidal assaults against neighboring aboriginal communities in Numan, Adamawa State.

The Sultan should be called upon to demonstrate statesmanship, patriotism and unalloyed loyalty to the Nigerian State. Though an ethnic tribal and religious leader, he is a former army General whose transparent patriotism and loyalty should be beyond reproach. The Sultan is expected to provide leadership in harmonious co-existence, particularly, in the light of the controversial activities of his Fulani kinsmen across Africa and renegade members of the Islamic faith at these times. As a former military Attache’ to several strife-ridden Islamic nations, the Sultan is sufficiently experienced to know how not to engender sectarian crisis.

In the light of the above, we find it quite distasteful and an act of bad faith, the recent statement credited to the Sultan against the alleged harassment of Muslims adorning the Hijab, simply because a student was asked to comply with the requirement of a ceremonial ordinance. We consider this as a simple matter of discipline by the authorities of the Council of Legal Education against the alleged misconduct of one Miss Firdaus Amosa. As religious leaders we owe it as moral and spiritual responsibility to guide and reproof our members, particularly, the likes of Firdaus against acts of misconduct and indiscipline. We must remain advocates of sartorial decency, discipline, submission to shared values and respect for constituted authority. Hijab is not religious, but a middle-East sartorial culture which is not exclusive to members of the Islamic faith. Just as with the Sharia’h which is the acceptable legal precepts as adopted by Islamic clerics within a given society, what sort of society would we have, if every religious organization elects and insist on imposing its own adopted religious dress code? What we expect the Sultan as a spiritual leader is to counsel the likes of Firdaus. It is not reported that the law School forbids any preferred religious dress code. This was purely an induction requirement, which demands compliance with certain ordinance. Therefore rules that are designed to ensure discipline and orderliness should be encouraged to be respected. We had expected the Sultan in situation as this to call a belligerent faithful to order and advise her to submit to established rules and authority. We believe that the Quran and the Hadits have corresponding rules.

We believe that self-discipline, personal morality, good-neighborliness and public interest which are essentials for national development. We call and demand of the Sultan to guide and lead his followers on the path of orderliness and discipline, which sartorial ordinance symbolizes. The subject Islamist student was very well conversant with the requirements and demands of the profession, before she elected to belong. We believe that she is bound by the rules. It is a matter of choice. The support by the Sultan for this blatant act of indiscipline, insubordination and unusual feminine rascality is unbecoming of the high office of a religious leader and a revered opinion leader. It is unpatriotic and must be deplored. We view it as premeditated and instigated by those who have rashly supported it.

Advocates for Freedom and Democracy
January, 2018 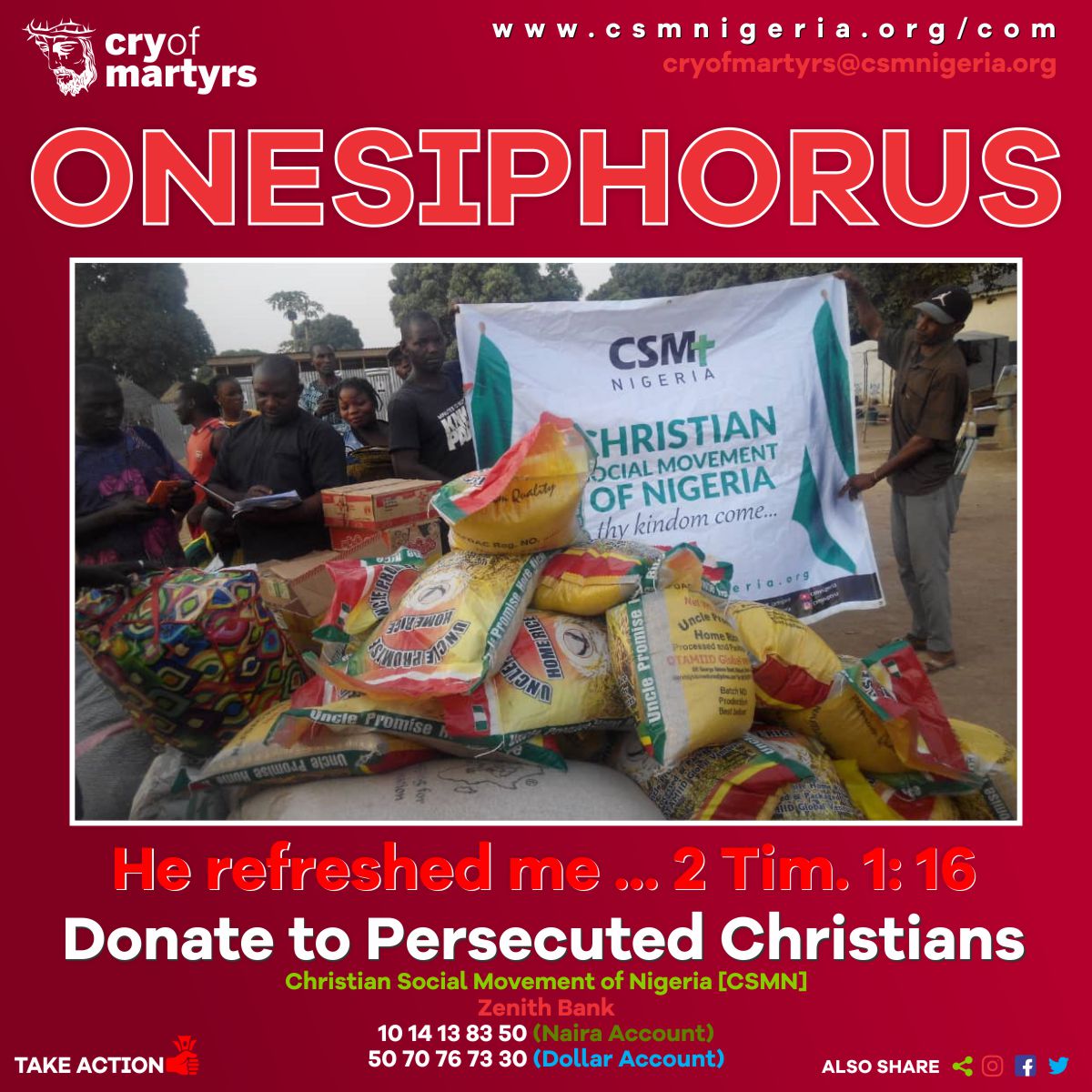